I am afraid still completely in denial that he is going … I will miss him so much as a member of our little team at ALT and my go-to person for pretty much most computer-ee type stuff ….

I have known Martin since about 2014 and was completely in awe of him when undertaking the OCTEL (Open Course in TEL) course at ALT. Little did I know at that time that I would eventually be lucky enough to work with Martin as part of the ALT Team.

I have got to know Martin quite well since then. I first got to know him more closely in 2015 when delivering the OER15 Conference in Cardiff. I was the Project Manager for the OER Wales Initiative back then and had the good fortune to have the backing of ALT to help deliver the conference. I remember I was so impressed by Martin’s professionalism and his uncanny knack of remaining so calm under pressure and managing to sprinkle a bit of ‘Hawksey magic’ across anything he touches. (Mind you I still have no idea how those really clever twirly swirly tag things work though …)

Since then I have been involved with various ALT events and activities as a volunteer and Martin has always had time for me, even when he was clearly up to his eyes with really important stuff, he has always been there to help.

He has always been an absolute pleasure to work with and I was thrilled when I got the opportunity to work with him on a daily basis when I started full time at ALT in September 2019.

He has been so patient with me while learning the ropes as a new member of the team and been so generous in both time and spirit. Working with Martin is always fun .. even when we are trying to work our way through knotty problems behind the scenes with data he just has this amazing sense of clarity and ability to wade through challenges and come up with something really clever to solve them.

Above all he simply just lovely to work with. I have made myself a little folder on my Gmail called ‘Virtual Martin’ where I have been storing all his really helpful emails so that hopefully I will always be able to find a little bit of Hawksey magic when I need it

Anyhow despite my still being in denial that he is going, I wanted to try and come up with some other words for his leaving ‘spreadsheet’ (…. an inspired idea for someone who is pretty much the spreadsheet king …) so I made a thing …

A thing for Martin …

Oh and for those who like a bit of Karaoke Chaos there will also be a #TunesForHawksey karaoke special on Thursday ..

View all posts by Debbie Baff → 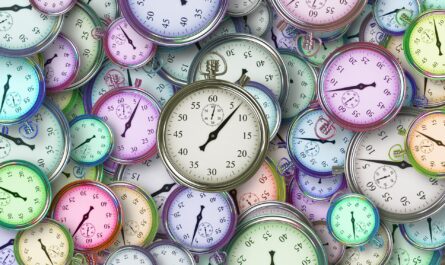 One thought on “Martin’s Leaving Message”